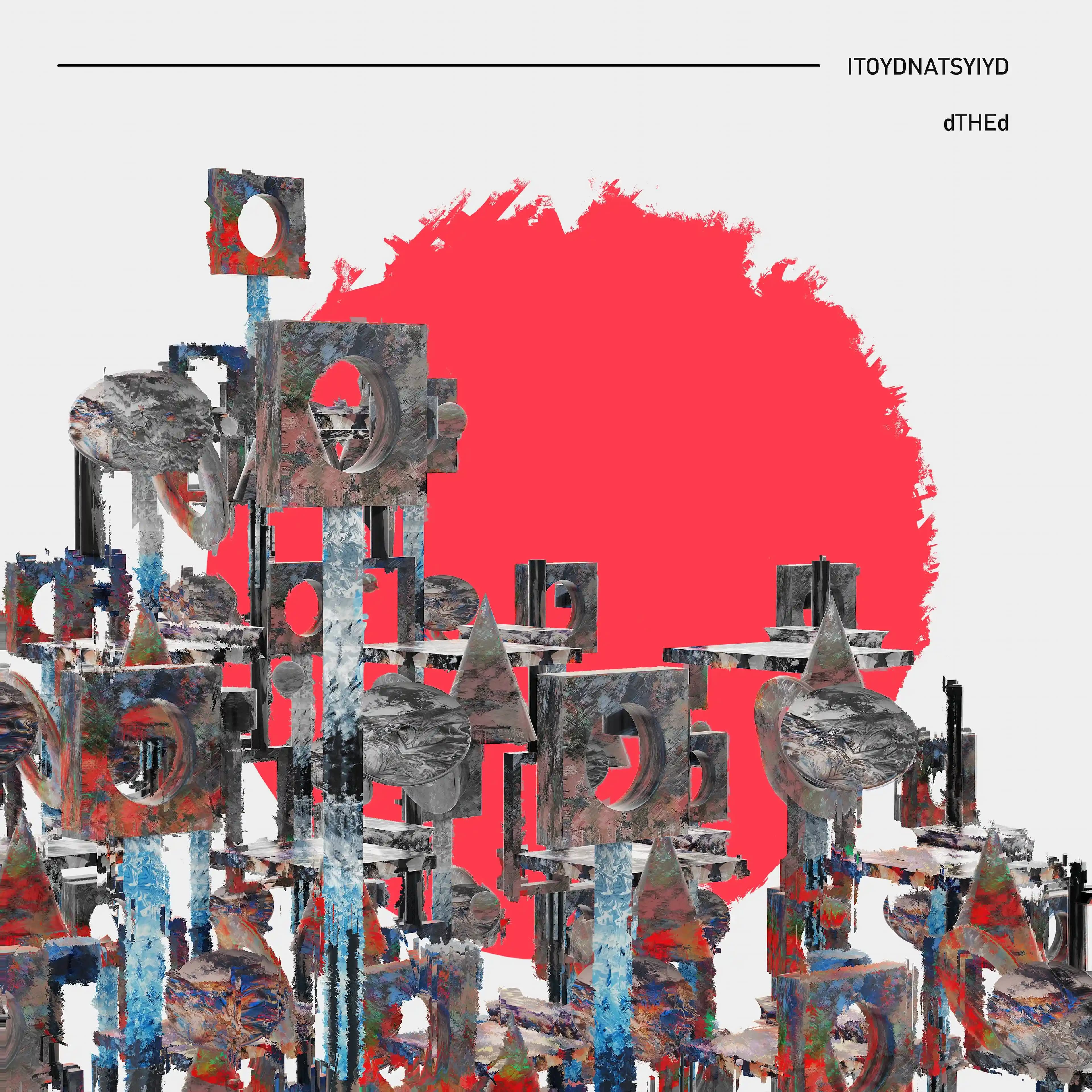 ARTWORK AND DESIGN BY SCUAL

It Turns Out You Don't Need All That Stuff You Insisted You Did (ITOYDNATSYIYD), reflects on the need for the superfluous, in both a material and immaterial sense: of how strong a driving force it is in the (post) capitalist societal condition. The feeling of need forming and unraveling, often even before it is realized, has brought progress and decadence forward hand in hand.

Seeking to express this suspension, that never comes to fruition and never completely vanishes, dTHEd approach this release with an eminently analog production, as opposed to previous releases skewed toward HD electronica. To mark the difference with previous productions, dTHEd, for the first time, are openly semantic, presenting comprehensible titles, lyrics and fonts, all generated by artificial intelligences. The partially surreal messages work at the level of digital hyperstition, in line with dTHEd's quest toward the development of mysterious digital oracles.

ITOYDNATSYIYD is the first offspring of analog experiments aimed at immediacy and the development of new set-ups for freer and more improvised live performances. Recalling the ephemeral condition of need, yearned for and hardly satisfied, the work develops short pieces that lap up an approximate, skimmed song-form that fails to build up as such, never consolidating into moments of sustained duration, due to the very nature of the improvisation.

To bring the concept more alive, in collaboration with Scual, the release is been extended to comprise different media, spanning across music, social media communication, graphic design and interactive digital environments.

The first output in this direction was the creation of a limited series of 10 unique prints, generated by an algorithm that extracts its generative seed from an Eurostat waste database, each with an associated, unique, audio track download. This 10 different and unique prints with their 10 different and unique bonus tracks make up an alternative meta-album that no one will ever be able to listen to completely.

The second output was expanding the De Chirichian topology, with an explorable interactive environment, developer by SCUAL, in which the user can navigate the environment with classic game-play controls (arrows or WASD + Mouse POV) and search for a number of easter eggs which, if all unlocked, will randomly launch the audio of one of the bonus tracks. This allows a glimpse of the unique bonus tracks even for those who could not purchase one of the 10 posters.

The third and final output was an aggressive viral campaign on social media around the hastag #itturnsout. 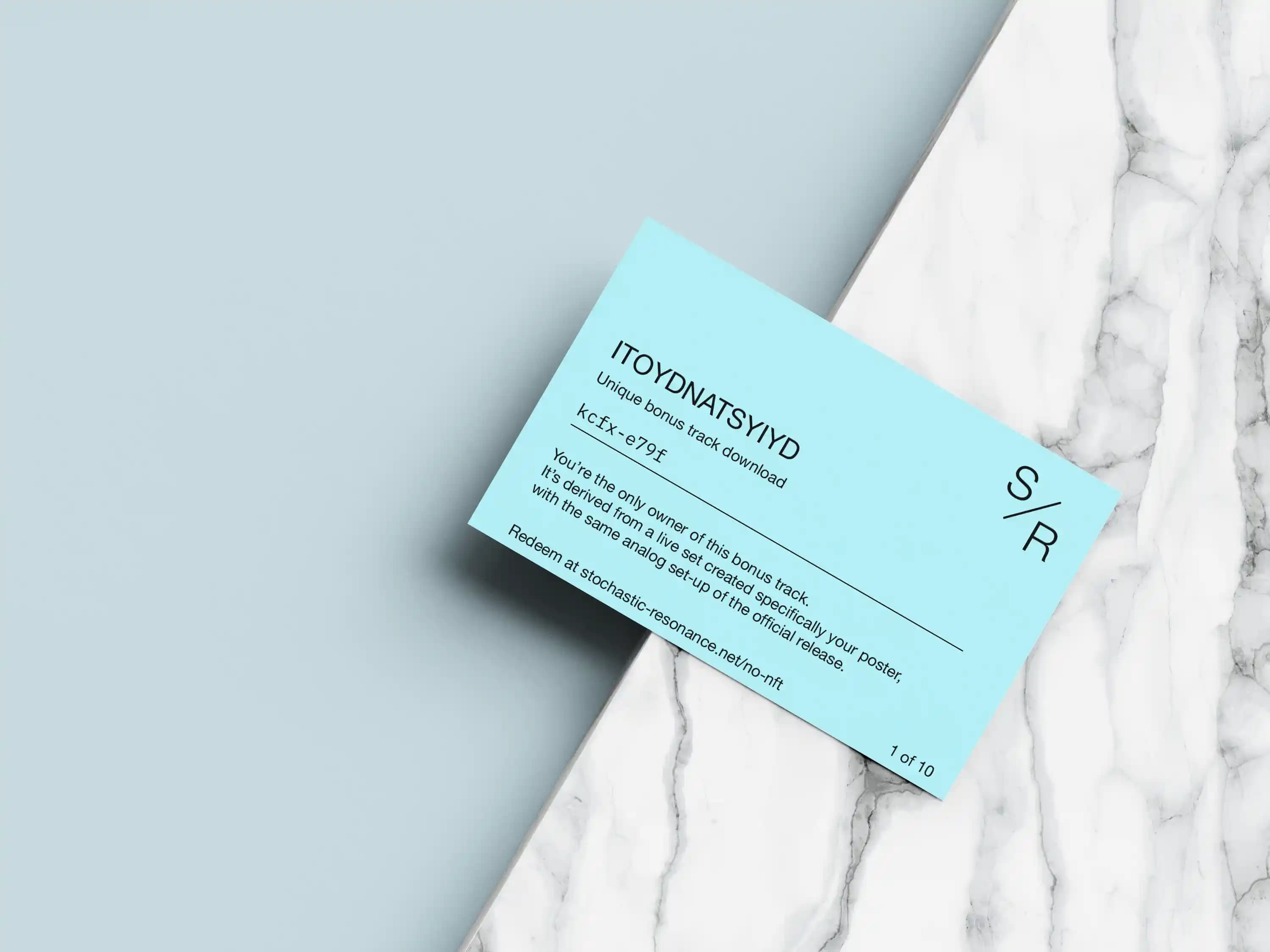 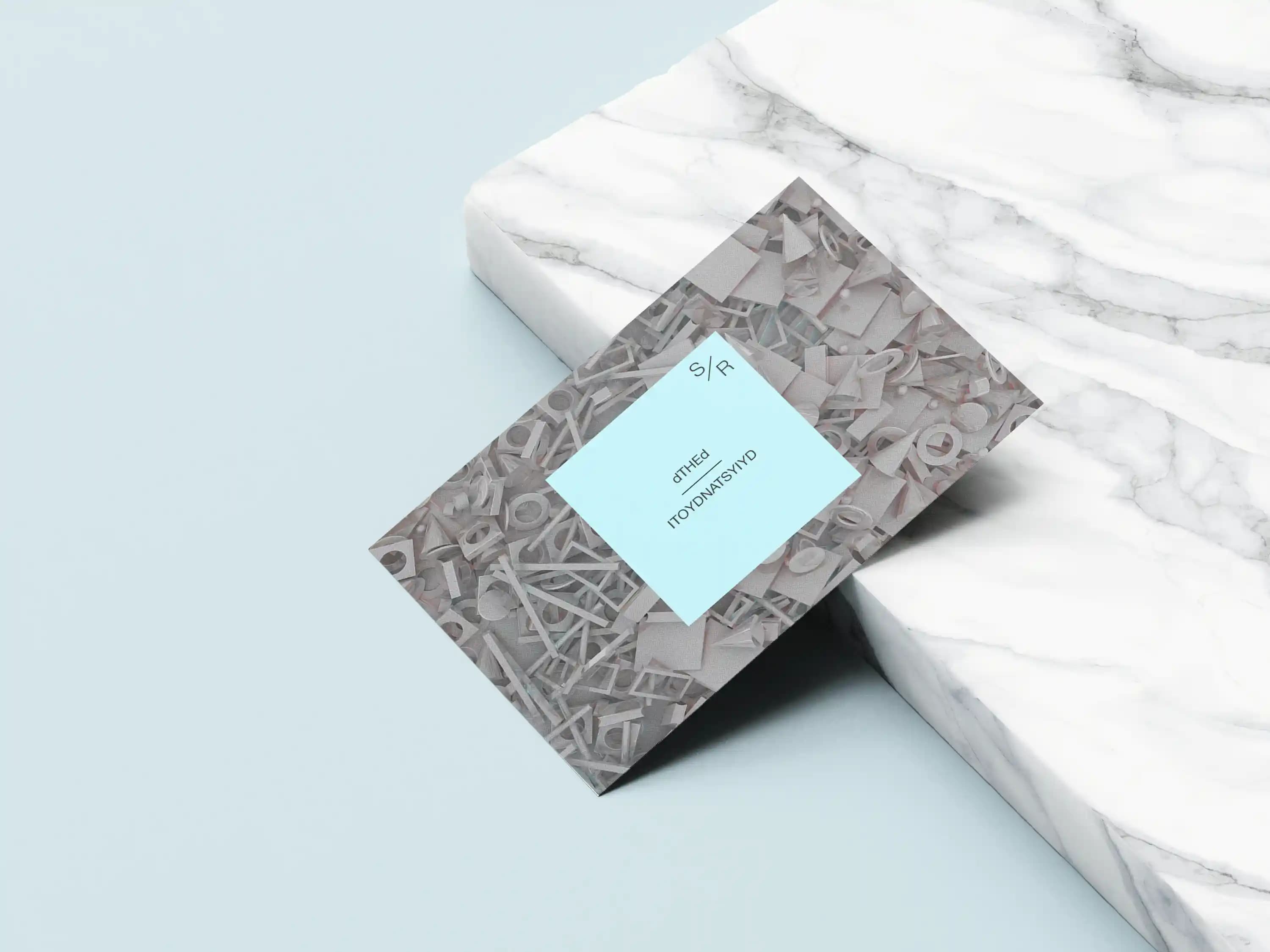 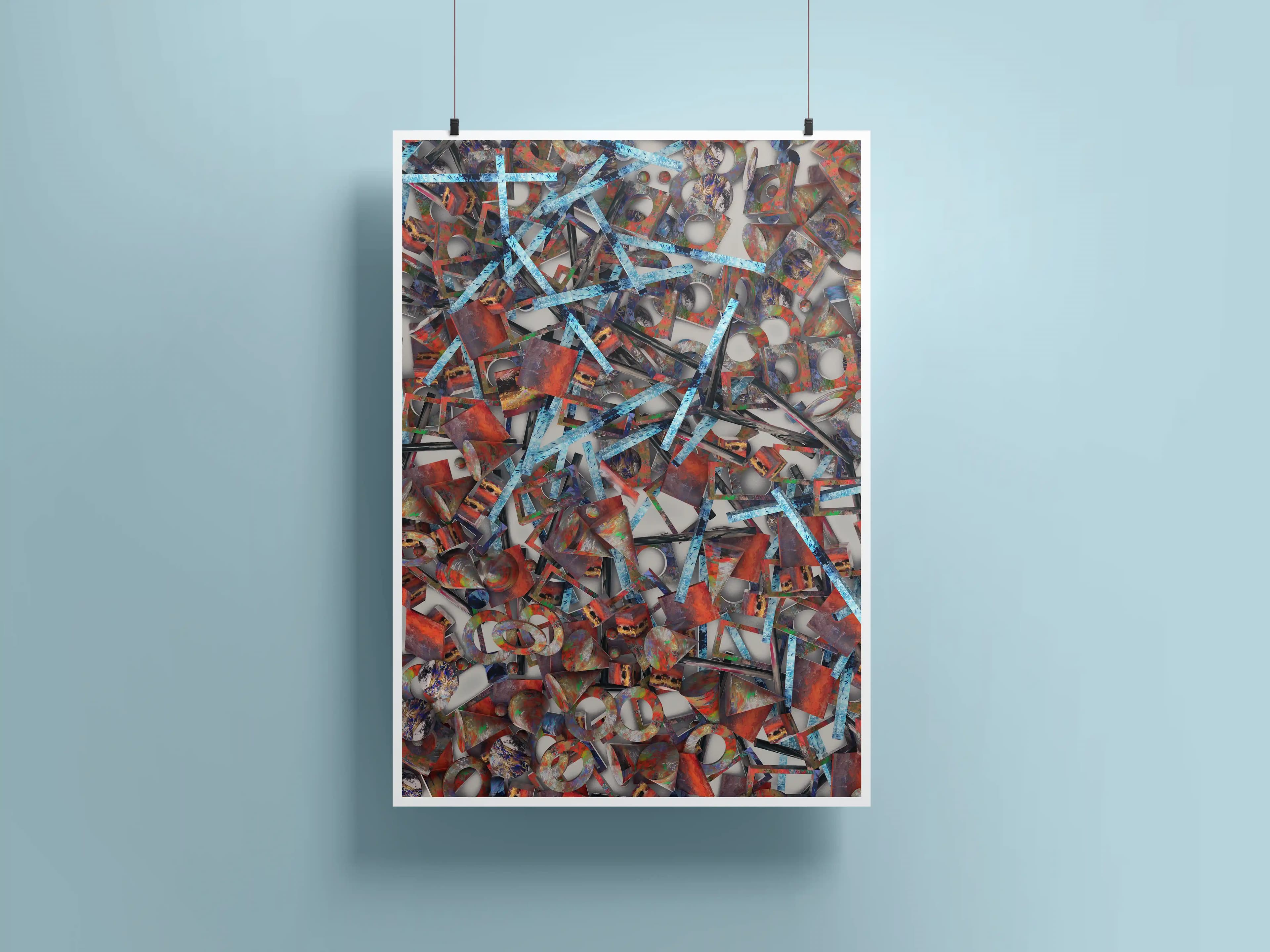