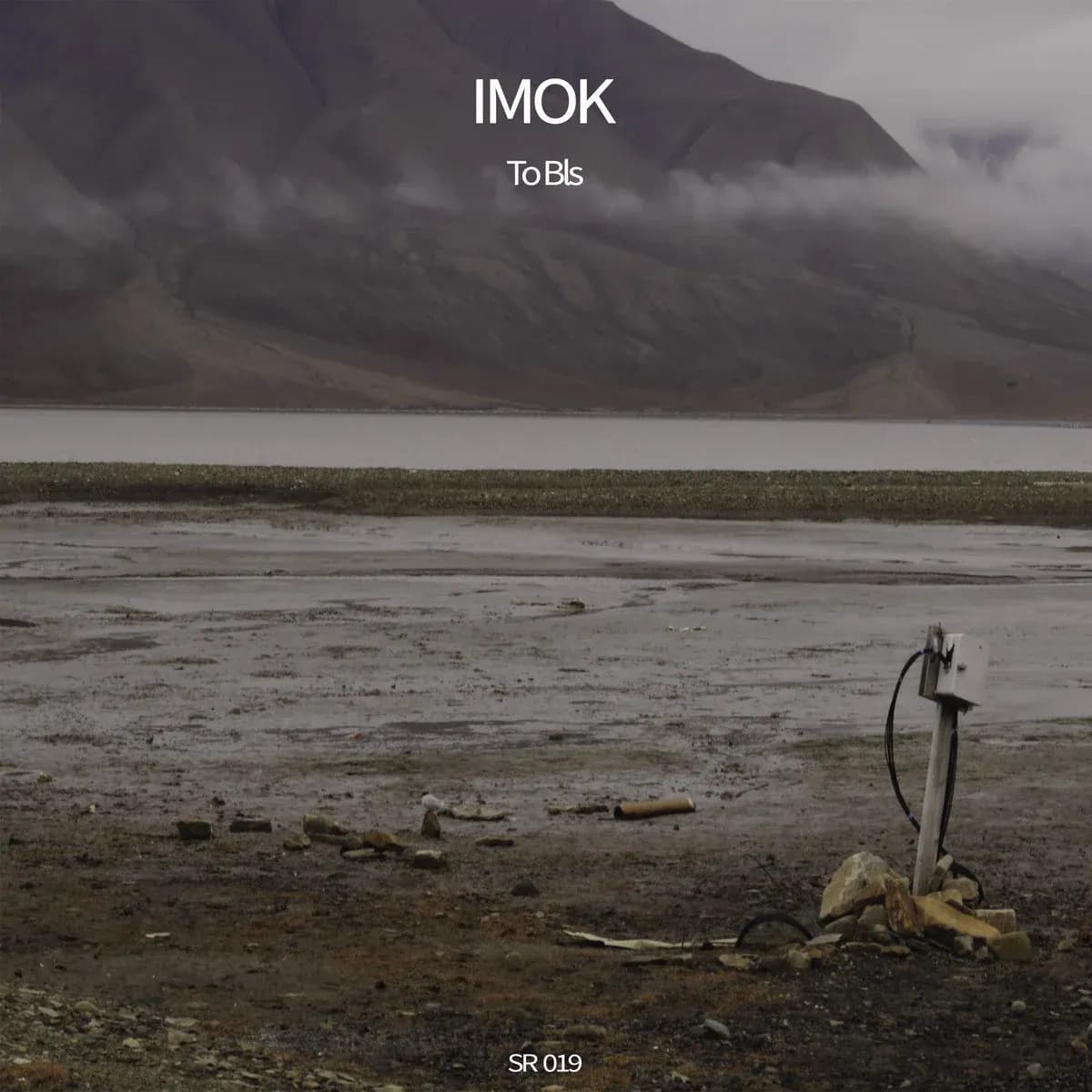 Music composed and mixed by Imok

Package designed and produced by Ynaktera at SR Studio

Ten tracks to explore a world where sound waves conquer emotional spaces, feelings, harmonic games, passages, expectations. Imok crosses his world of sounds and visions with simple musical features that refer to depths, which are now background and now govern the entire system of his music. In this flow, the piano insinuates melodies that bypass the rarefied atmospheres created by the electronics.

Nostalgia, the drifts, the anxieties go into the precipice of human affairs: as a sonar. Geometries of echoes to show the distances, waterfalls and torrents of notes to make this time beloved, similar as looking at a landscape: glimpses of valleys, woods, and then also underground passages, tunnels, road. This work by Imok seeks shores of meaning, being not scared by romantic tensions or landscape assonances that the composition creates.

But also distorted atmospheres, voices that seem to have a beyond respect to the music that surrounds them, swirls and encroachments, synthesizers and organs for a music that generates images, stories, visions. Traces that bring light to the memory: sudden shifts of flashes of light.

For sure in these tracks there is the idea of silence and a melancholy ending, ten movements to let us think of the after: the one that always repeats, when in the beginning the trace remains uncovered. 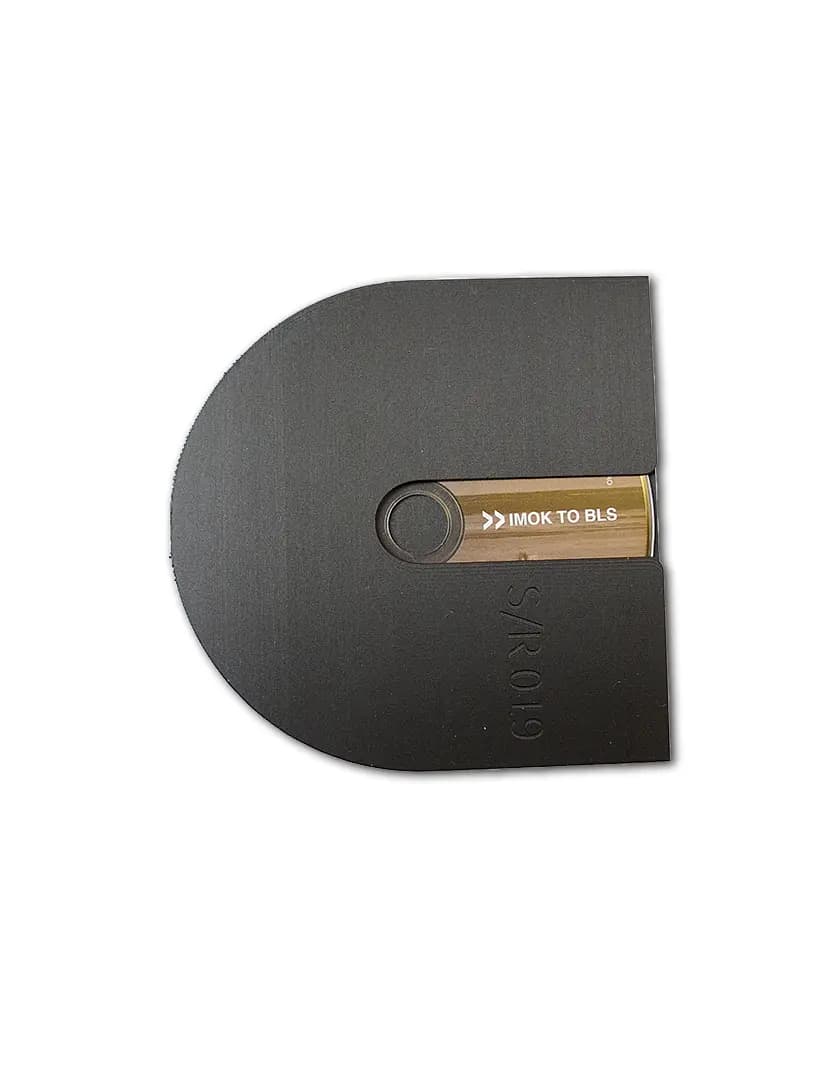